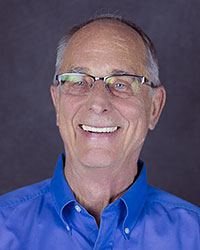 Contractors are in the business of selling labor hours. This is a realization that any successful contractor must have. It might be easier to bid by the unit price, but you are masking how many hours it will take your men to do the job.

The job in the example below came in over the estimated hours. Who’s at fault and how do you remedy it in the future?

Years ago, I was giving a paving stone estimate in the hills overlooking the Rose Bowl. The owner was having quite a bit of work done at his house and there was another contractor there putting in a retaining wall. I happened to overhear him talking (well yelling) at his foreman.

Boss: “What’s happening? How come this is not done yet?”
Foreman: “We ran out of gas for the compactor.”
Boss: “Why didn’t you get some gas on your way here?”
Foreman: “I don’t have a gas can!”
Boss: “Here’s a card. Go handle it.”
Foreman: “Pedro took the truck to get lunch.”

The owner then in complete frustration had to go purchase a gas can, then go get gas, and return to the jobsite. I’m glad I was long gone by the time that he returned.

It made me wonder how many times this exact scene is playing out right now all over the county. How many suicides are committed each year?

What is the answer? Pad the hours because stuff like this happens? Or is the answer to hire better people and train them better?

From our experience the last 20 years, it’s both. In fact, it’s pretty close to 50% estimating error and 50% crew error. Fixing it will save you tens of thousands of dollars.

It’s the money you don’t make
The real loss is not in the extra wages you have to pay when a job goes over the hours. It’s the lost money you did not make with the crew starting a new job instead of spending extra time finishing up the last one.

For example, let’s say your labor cost (including payroll taxes and workers’ comp) is $25/hour and you charge the customer $50/hour. (Note: You should charge more, but that’s a different article.) If you estimate a job should take 6 days and your crew does it in 7 days, that’s 1 extra day every week of your work year.

If you work year round, that’s 52 days of lost income every year. With about 26 work days each month, you would lose 2 months of income annually. You’re basically spending all of January and February finishing up last year’s work!

The good news is there is a solution to estimating errors and crew errors. Let’s look at the crew first.

Correcting the 50% crew error
Crews need Incentives. If you don’t reward a crew for finishing a job on time or ahead of time, chances are they won’t. It makes business sense for an owner to pay extra for his crew to work OT – as long as the overtime hours are productive.

The first reward is time-and-a-half pay for the OT. The second reward is giving the foreman and crew a bonus for completing the job on time and thus producing good job profit.

Beyond OT pay, we pay out a reward 3 times every quarter. See “Paver Crew GP” chart below. 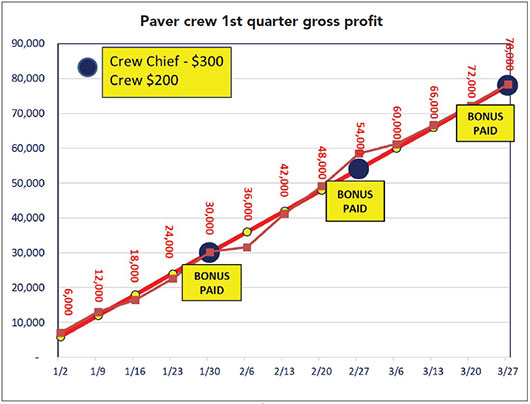 The straight line in this chart represents the targeted gross profit for a crew. The zig-zag line reflects the crew’s actual gross profit. In the example above that would be $25 an hour times 50 hours (the average time our crews work a week) or $1,250 a week. There are other factors, such as materials markup, but for now we’ll leave it at that.

The bonus: The foreman gets $300 and each crew get $200. It works! Remember, if your crew of 5 hits their target every week for a year, you would be paying out $13,200 to gain $104,000. Not a bad investment.
Where to focus
You will have a difficult time motivating people if you operate like a task master flogging the backs of lazy men. You will find much more success as an organizer who works with the crew in these areas:

Planning out the Job
We’ve found that planning out a job makes a huge difference in hitting our hours. These are a few musts:

Performing in correct sequences
In construction there are 3 types of sequences:

1) Job sequence
Features in a job must be installed in the correct sequence:


2) Trade sequence
Each trade has its own sequence. For instance, we have worked out the 35 steps in paver installation that should be done in a certain order.

3) Task sequence
Each task within the trade has correct sequences as well.

Assigning hats (duties)
It’s important to spread duties around. To expect the foreman alone to remember to check that the compactor has gas, that there are drain caps in the trailer, that the saw blade is sharp and the rest of the 35 paver install steps is way too much. Instead, each of the 5 crew members should be assigned 4 to 6 of these steps.

Targeting the job
Targeting the job means setting a specific goal for when you want to finish the job. For example, suppose we have a job with 200 estimated hours. The object is to meet or beat those hours. To do that you target out the number of days it will take. And you do this backwards!

For example, if you live in LA and you're going to New York for a wedding the following Saturday you need to plan out your trip day by day. If the wedding starts at noon Saturday it would be a good idea to get there Friday night. So you should figure out where you should be on Thursday night and Wednesday night and so on. You actually work backwards.

The same applies to planning a job. If your crew of 4 works 33 hours a day you should finish the job in 6 days using 198 hours and beating your 200 hour target. If you start the job Monday, your target is to finish by Saturday. Your crew can plan out where they need to be on Friday afternoon and Thursday afternoon and so on.

The next vital action is to communicate the targets to each of the crew members. They know if they hit the target, they will receive a bonus. Then the foreman makes sure they don’t leave until they hit the daily target. If they go over by 1 day you will lose $400 per man (8 hours x $50). How much will you pay each crew member to motivate them to hit the target? $40 or $50 bucks?

Correcting the 50% estimating error
Now, to the estimating side of the equation. If a contractor cannot come up with the materials cost, he should find another trade. Correctly estimating labor hours is the real challenge:


The best way to estimate is follow the progression of how you will build the project from demo to grading to the final project. If you don’t have an estimating program, at least write out how long each action takes.

All 1,000 sf paving areas are NOT created equal 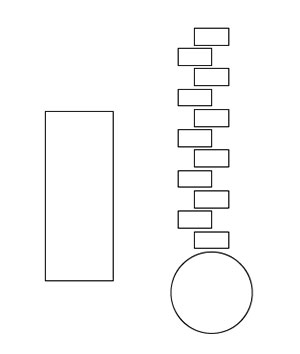 This is a drill we do with our estimators. Both layouts are 1,000 sf. Take a highlighter and a stop watch. Time yourself to outline the border of each of the drawings. You will find that it takes about 3 to 4 times longer to highlight the second drawing as it does the first. Guess what: It would also take 3 to 4 times longer to build it! Adding 50% more hours usually doesn’t cut it.
Overcoming estimating obstacles
Since you are selling labor hours you must get an idea of how long it takes to move materials to and from the work area, how long it takes to go up or down steps, how much extra time is involved when you have to work by areas that must be preserved such as flower beds, pool coping or stucco walls. And don’t forget the time to disassemble a play set, move it and reassemble it.

Estimating is a science of determining the time it will take your crew, and your crew alone, to build a job or project. Most contractors are off by the 1 extra day I spoke of earlier with a cost of $104,000 a year for 5 crewmen, or about $20,000 a year per person. You have 2 areas to fix: getting your estimating number correct and getting your crew more efficient.

Your reward to putting the time and effort into fixing it, is that money in your pocket!


Over 20 years, Terry Morrill “made every mistake in the book” but persisted to the point where his design/build company’s annual sales now exceed a very profitable $16 million. Today through a new company called Am I Making any Money (AIMM) he offers courses, consulting and software that teach other contractors the keys to his success. Visit AIMMsystem.com. 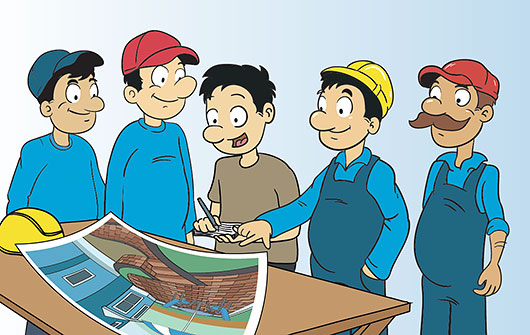 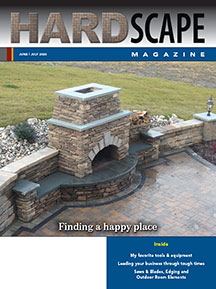